Competition closed Remember that you can reserve your Green Fee

On the 19th and 20th of august, we will hold the Matchgolf Cup, a competition for amateur players over the age of 16 with a valid license and official handicap.

The Matchgolf Cup is composed of 2 phases:

The regular phase: including the "regular" as well as the "major" tournament events

Break the routine and enjoy an outstanding stay at Hotel Peralada complete with golf and the Wine Spa.

Take advantage of our special offer and profit on a discount rate booking two green fees with buggy included.

After an intense day of golf, nothing better than a special treatment to lighten the zones of corporal tension and reinstate our vital energy. Massage of 25 minutes for 40 €

Different organizations certify the excellence of our services. 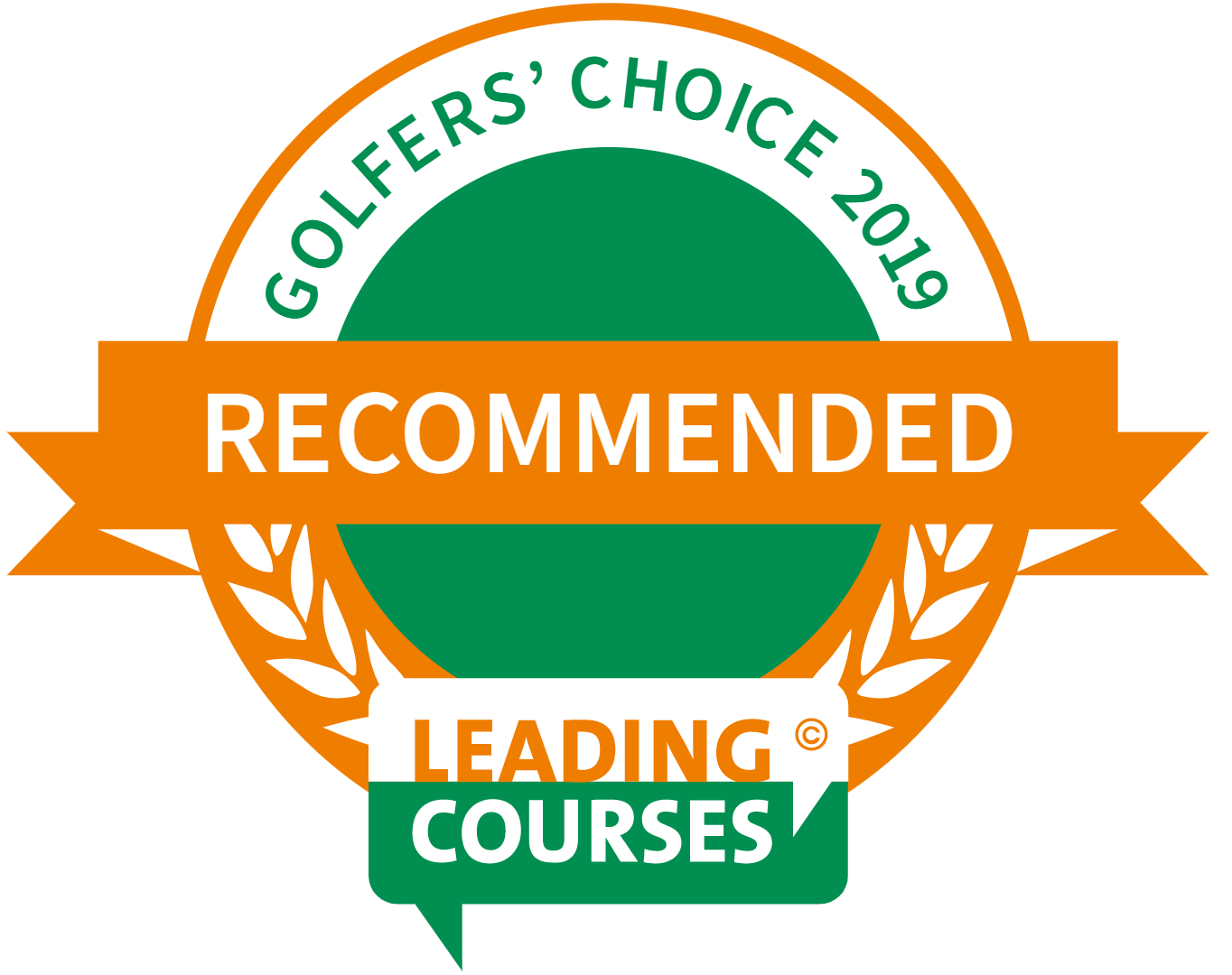 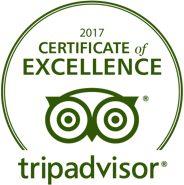 Thank you for signing up to receive our newsletter.